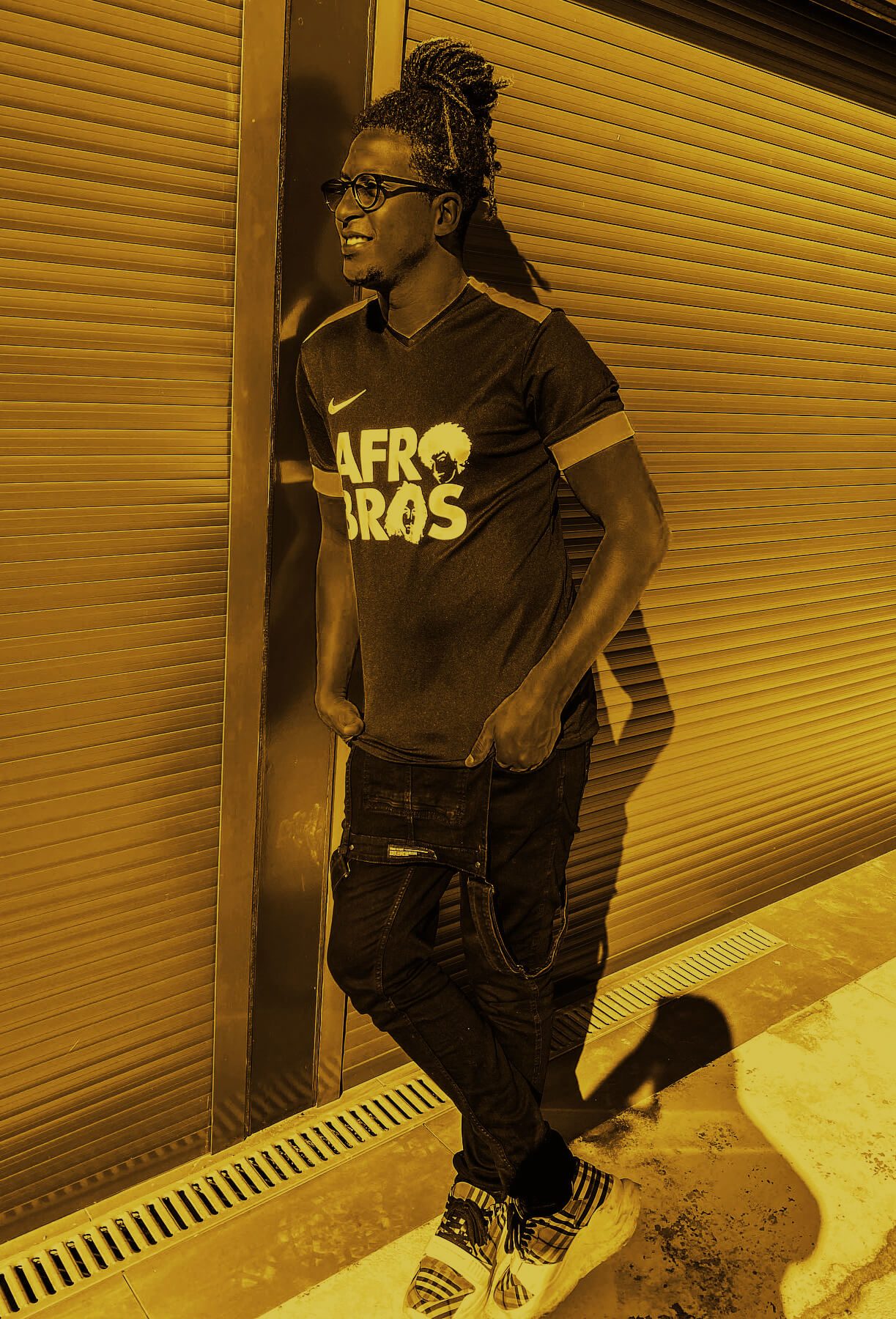 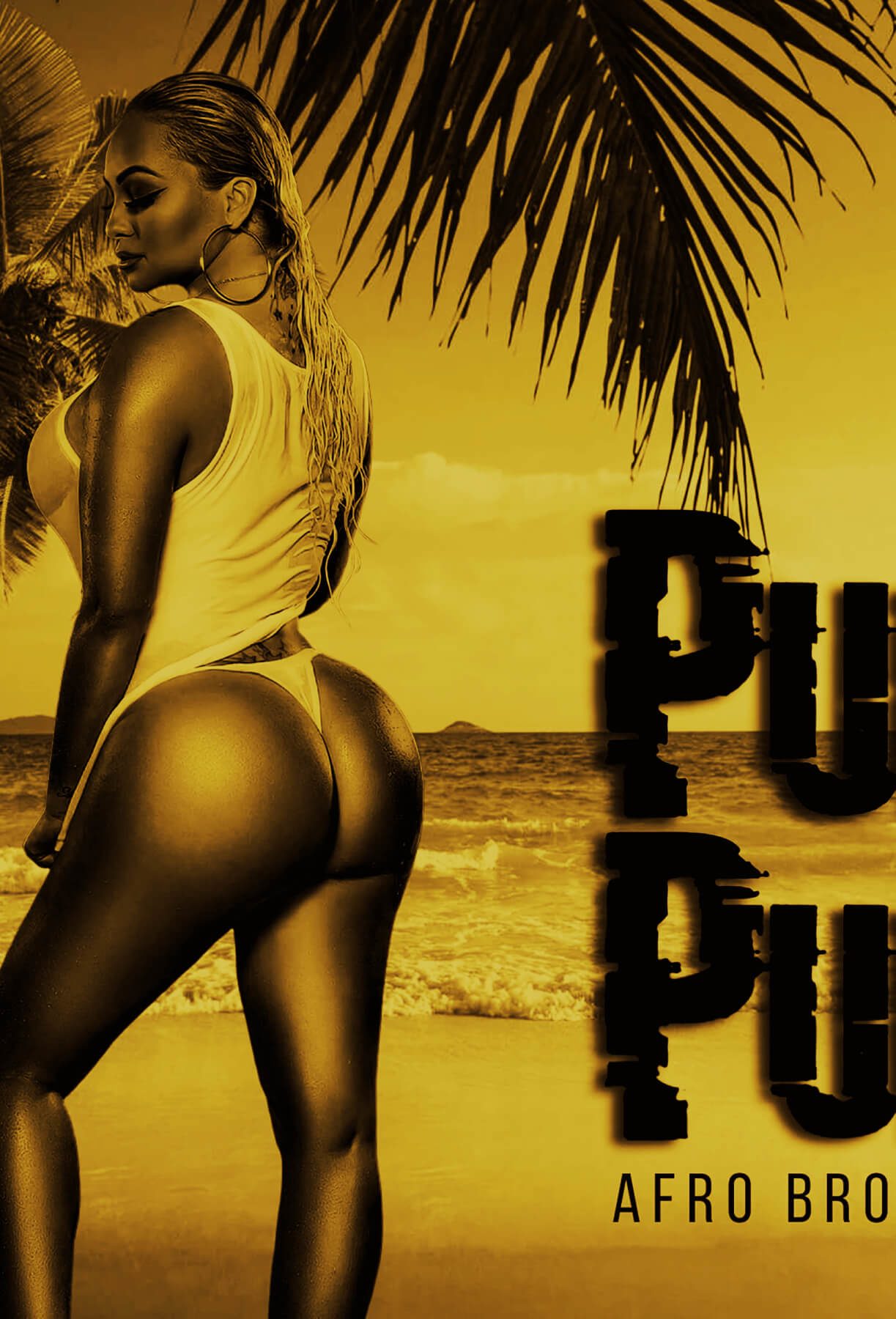 Check out our Music 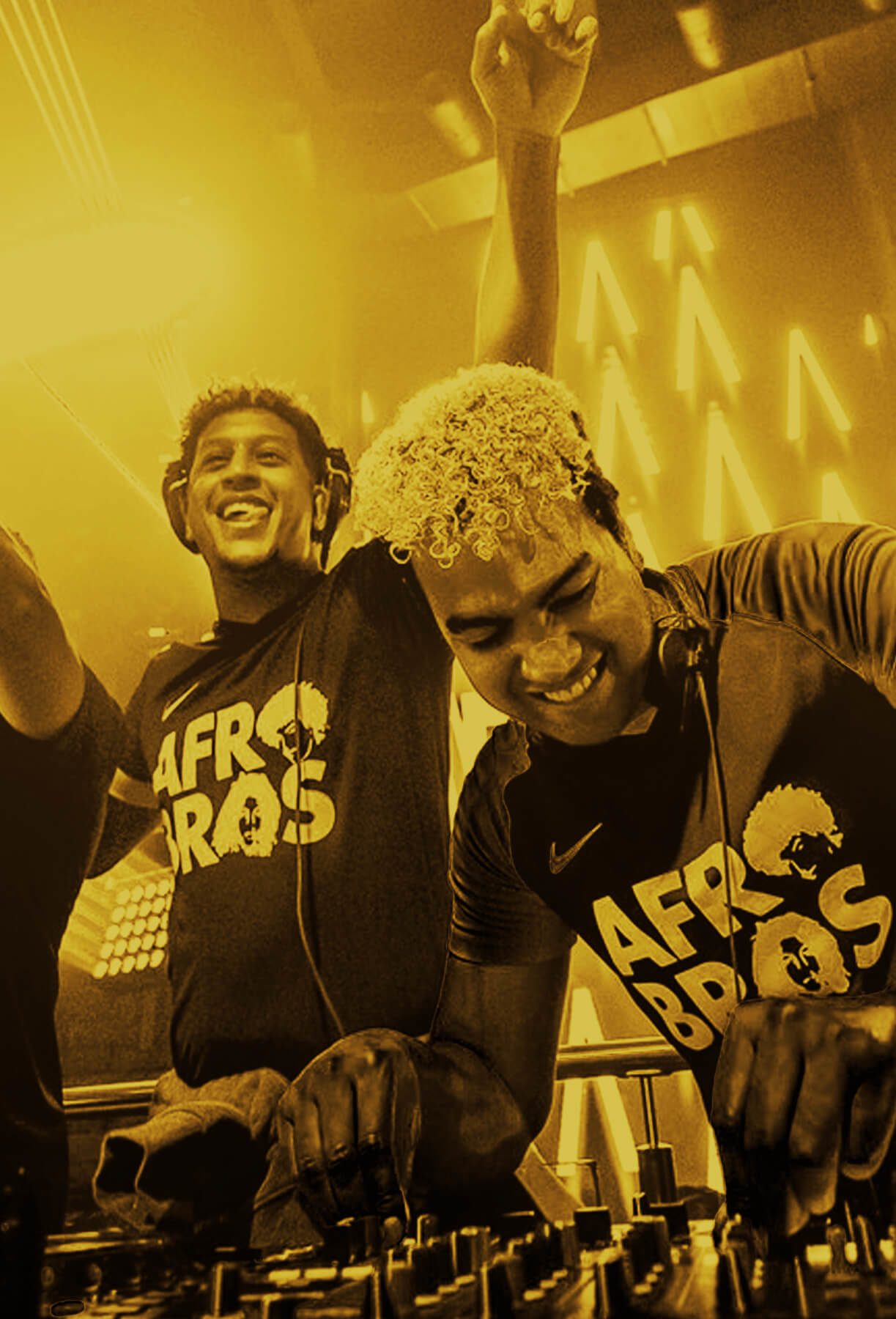 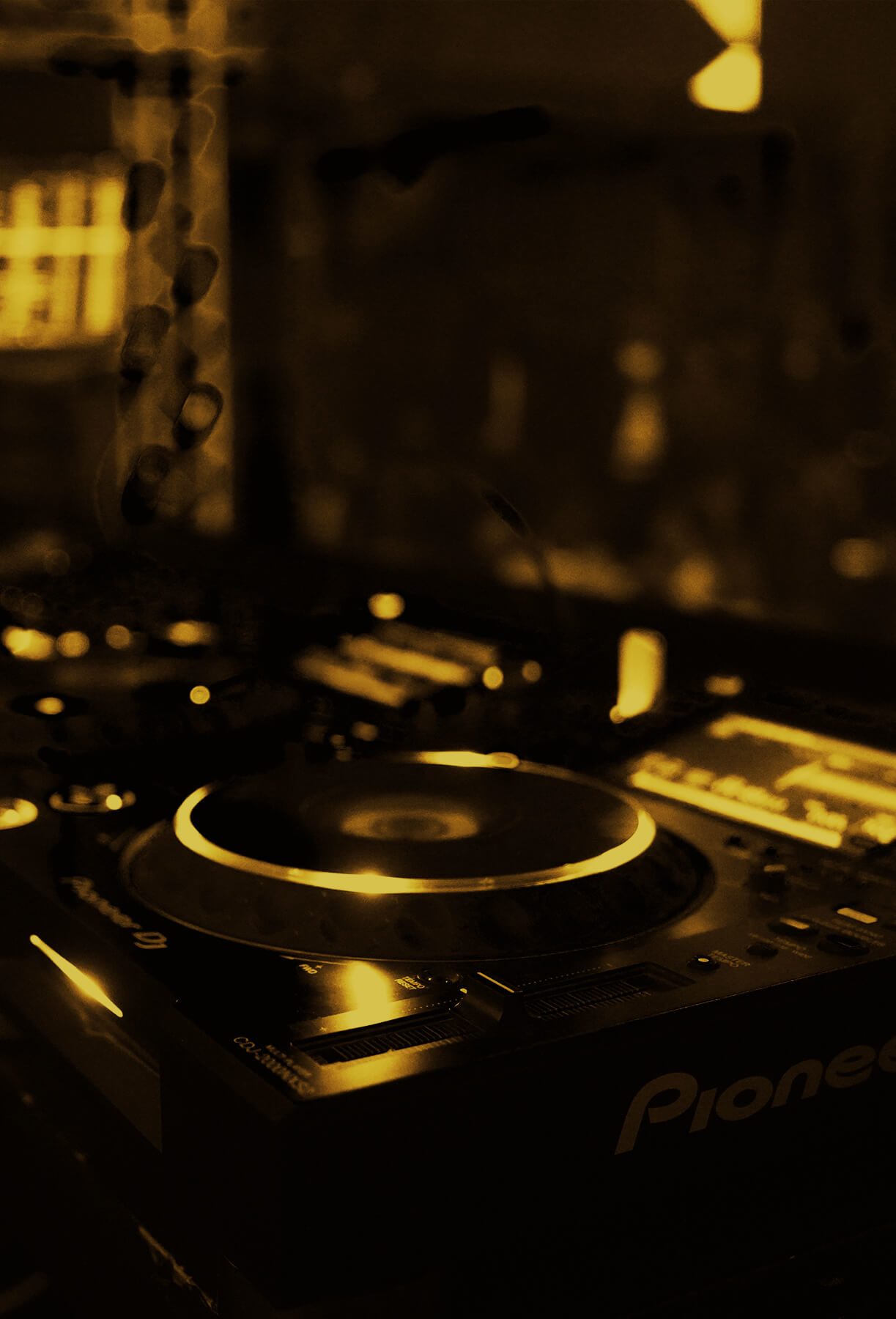 Drop your mail to stay updated`!

Giordano Ashruf & Rashid Badloe known as the “Afro Bros” are a Latin Grammy nominated DJ/Producers duo based in The Netherlands.

They established their self as pivotal players of the dj culture creating a new wave and genre, which resulted them being award-wining dj’s, producers and entrepeneurs.

In 2016 they released a Dutch track called “18 plus”. This urban song with an extremely catchy melody synth started as a joke for the duo but began to mutate in a huge international hit.

Their biggest hit, also Latin Grammy nominated is the track from Nicky Jam & J Balvin - X. This track already reached 2 Billion views on YouTube and has over 900 million streams on Spotify.

2022 will mark a year of rejuvenation for Afro Bros, as they prepare for new tracks with international artists and touring the world on selective dates to bring their “Booty Beats” to the dance floors. And their year is already off to a solid start, having produced the hit lead single together with DJ Snake “Amarillo” on J-Balvin’s last album Colores. 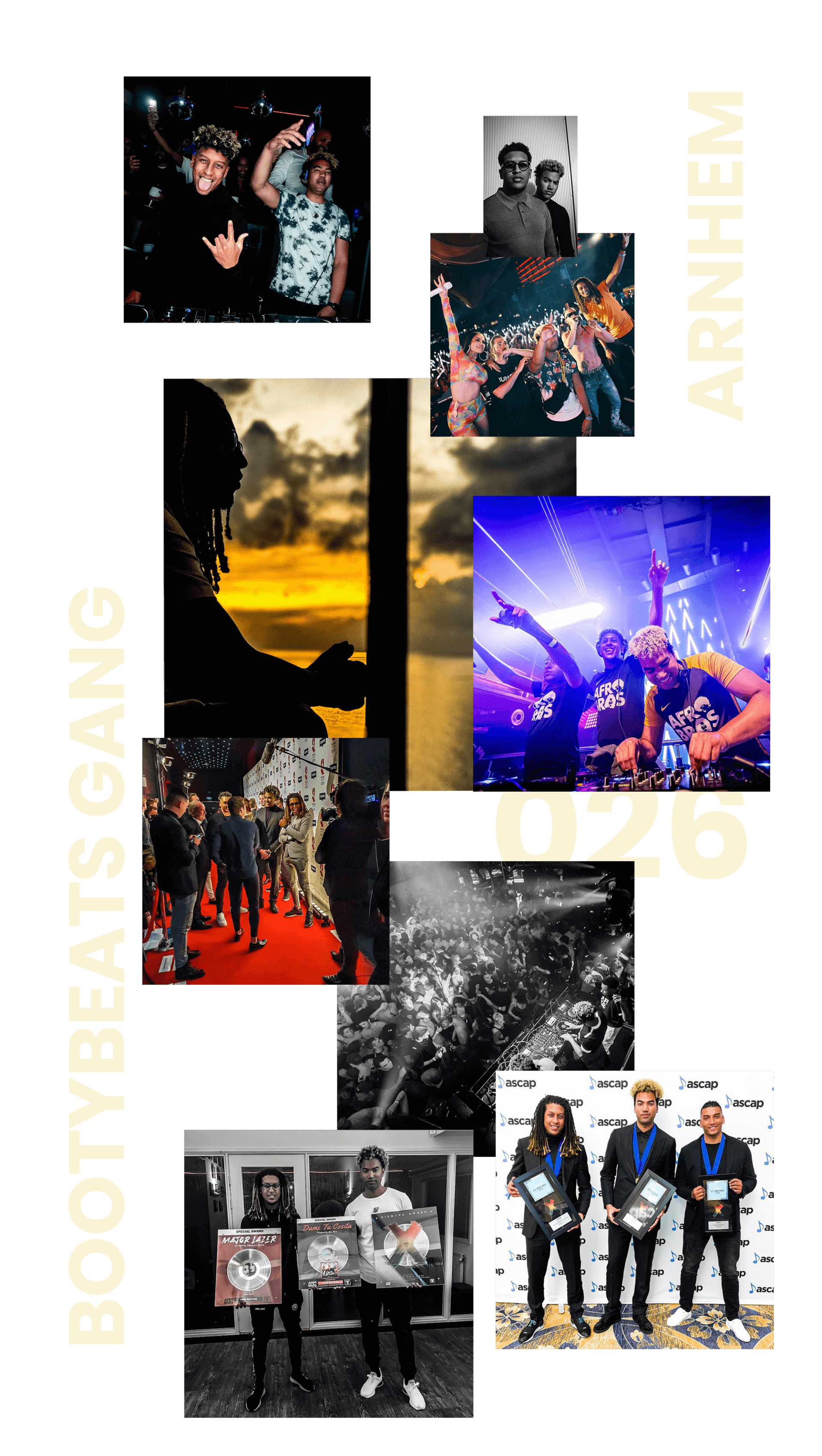